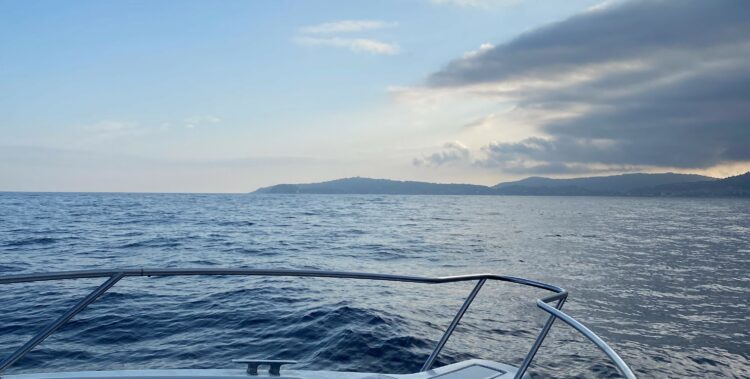 Difference between a boat and a yacht

With summer fast approaching, you are already looking forward to the joys of boating. The French Riviera, and more particularly Saint-Tropez, offer great prospects. You will have plenty of time to admire magnificent yachts, whether in port or offshore. Suncap Company offers to rent boats and yachts from prestigious shipyards. But what is the difference between a boat and a yacht ? We answer you.

The term « boat » generally refers to any motorized craft from 5 meters to 40 meters. It is used to transport people or to carry out rescue missions. The boat can also be used to transport goods or for fishing, for example. However, the boat does not necessarily have an engine. It can also be propelled by the wind or by oars to be able to move on the water. You can buy or rent a boat and enjoy the sea with your friends.

The word « boat » is therefore used generically to designate a means of maritime transport operated for commercial, recreational or other purposes.

What is a Yacht ?

The first yachts appeared in the Netherlands during the 16th century. The navy had built sailing ships that could sail at high speed in order to hunt pirates. These boats were not only faster. They were also designed to navigate in shallow waters. Seduced by the concept, the Europeans in turn created the same type of ship. However, the objective was different. Instead of hunting buccaneers, they decided to privatize these unique boats for purely recreational purposes. Since construction was relatively expensive, only the wealthy could enjoy yachting. 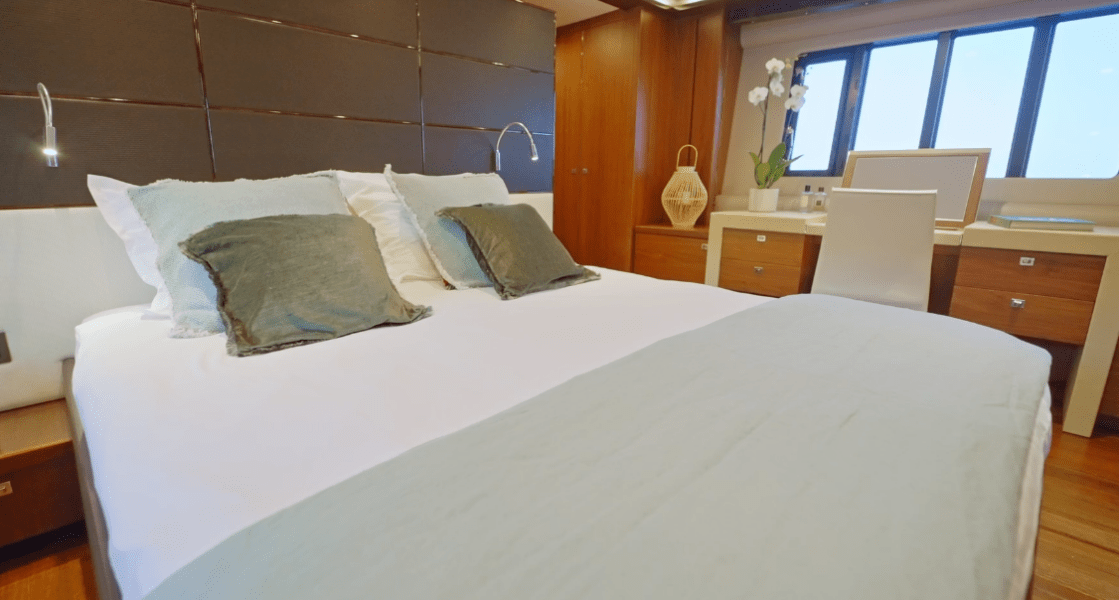 Sailing yachts gradually gave way to motorized versions. At the end of the 19th century, classification systems were established in order to differentiate yachts, which continued to multiply. The British chose to refer to the tonnage, while the length was the determining factor for the Americans.

Currently, a boat of more than 3 meters in width and at least 10 meters in length is generally considered a yacht. Towing on public roads therefore necessarily requires a special authorization.

Boat and Yacht : the main differences

Although they are both intended for boating, the boat and the yacht are not similar. Indeed, yachts are intended for a purely recreational function and are closely linked to the notion of luxury. Moreover, the layout is very refined, with comfort as a priority. More concretely, the cabins, toilets, living rooms and dining rooms are similar in size to those found in buildings on land. This is not the case with classic boats.

Speed is also a determining factor. The speed of a motorboat is around 4 to 5 knots, which is equivalent to about 8 km/h, but can reach 24 knots (43 km/h) for a cruising boat. A yacht is propelled at an average speed of 30 knots, or 55 km/h.

It is possible to afford a boat from about 15,000 euros, or even less. On the other hand, a minimum of 50,000 euros is required to purchase a yacht. If you are staying on the French Riviera, think about renting a yacht, which will allow you to sail on the Mediterranean and enjoy the prestige of a yacht while keeping your budget under control.

In summary, the use, the standing of the equipment on board, the dimensions and the cost distinguish yachts from boats.