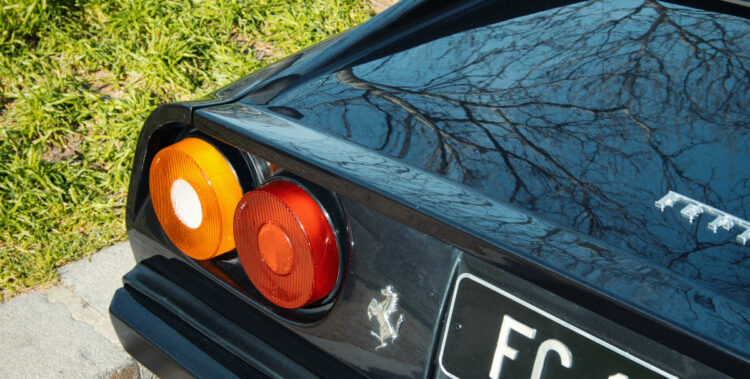 Car auctions are the scene of a buying frenzy that catches the wealthiest enthusiasts. Collector cars are sold at exorbitant prices. The proof is in this list that reveals the records of recent years.

The concept is very simple: awarding a lot that is up for sale to the highest bidder. Auctions, i.e. the increase in the prices offered, are limited in time. Once the time limit has expired, the highest bidder is awarded the lot.

What is a car auction ?

This form of auction is exclusively dedicated to the world of cars. Collector’s cars, some of which are rare, are put up for sale. Each lot is described in detail. From the moment the bids are opened, they rise steadily according to pre-established levels.

In the case of online auctions, bids can remain open from 48 hours to 15 days, the closing date being systematically specified. Community members can view the bids placed, allowing them to bid higher or withdraw from the auction. 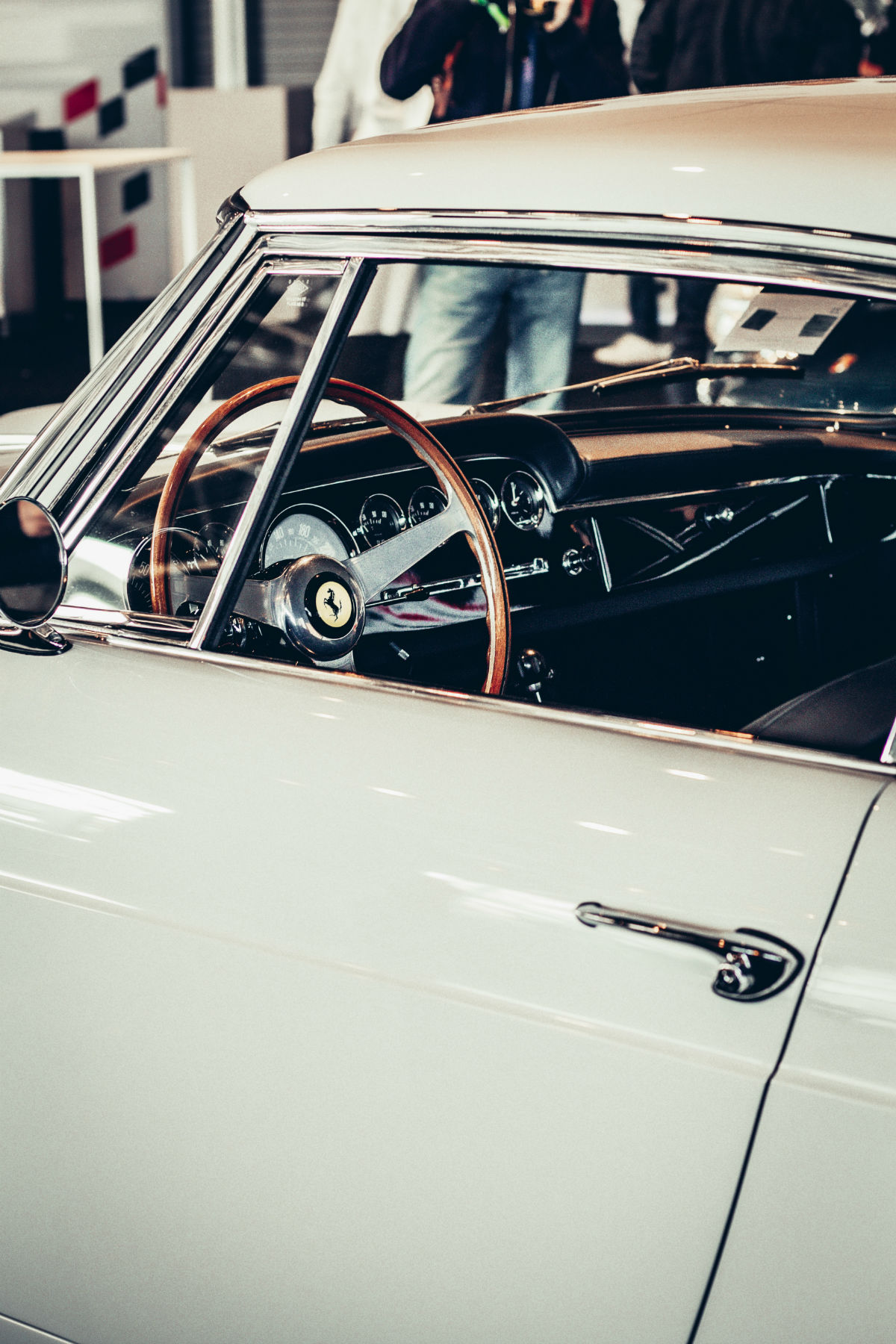 Before we present the 25 most expensive cars sold at auction in the world (only luxury cars), we would like to remind you that this system is not just for the elite. In fact, private individuals from all walks of life can also give in to the trend! More and more people are finding their happiness on car auction sites such as https://www.lebolide.com/en/ for example. What if you took the plunge too?

The last record was set in 2018. Including auction costs, this little gem found a buyer for the astronomical amount of $48,400,000.

The first German car on the podium has proven itself on the racetrack. It was with this car that Argentinean driver Juan Manuel Fangio won the German Grand Prix in 1954. Nicknamed the Silver Arrow, the Mercedes-Benz W 196 R was traded in 2013 for $31,600,000. This makes it one of the most expensive cars to have been sold between individuals in recent years.

The first British car in the ranking has a great track record. Driven by driving aces like Stirling Moss and Carroll Shelby, it is often considered by Aston Martin enthusiasts as the grail. In fact, one collector paid $22,550,000 for it in 2017.

Driven in turn by Juan Manuel Fangio, Peter Collins and other racing prodigies such as Stirling Moss, this jewel that raced from the Swedish Grand Prix to the 12 Hours of Sebring, via the 1,000 km of Buenos Aires was sold for $22,005,000.

Tenth place was taken by an American car once owned by the actor Gary Cooper. In addition to its remarkable mechanics, the celebrity of its former owner contributed to the skyrocketing bidding, which finally ended at $22,000,000.

Equipped with a V8 engine and two compressors, this pre-war model is among the sportiest of its generation. It was sold for $19,800,000.

During the 2019 Retromobile sale, this Alfa Romeo 8C 2900 B with its sublime Touring Berlinetta bodywork was sold for $19,000,000. It should be remembered that only five examples of this model were produced.

During the 2015 edition of the Rétromobile show, $18,454,000 was paid for this Ferrari at auction. Admittedly, its state of preservation is far from exemplary. However, it has a great history including Alain Delon in the list of its former owners.

Easily identifiable by its shark-inspired front end, this unique example designed by Giorgetto Giugiaro sold at auction for an impressive $16,500,000.

The hammer fell at $15,180,000 for this version with covered headlights. We would like to point out that only 37 examples were produced.

Berlinetta Aerodinamica Tecnica or B.A.T. refers to three legendary cars designed by Alfa Romeo. They could be described as the pioneers of concept cars. The lot sold for $14,840,000.

This magnificent Aston Martin is one of the most expensive cars ever sold at auction with a hammer price of $14,300,000.

The auction madness is not about to stop and everything leads us to believe that new records will soon be set.